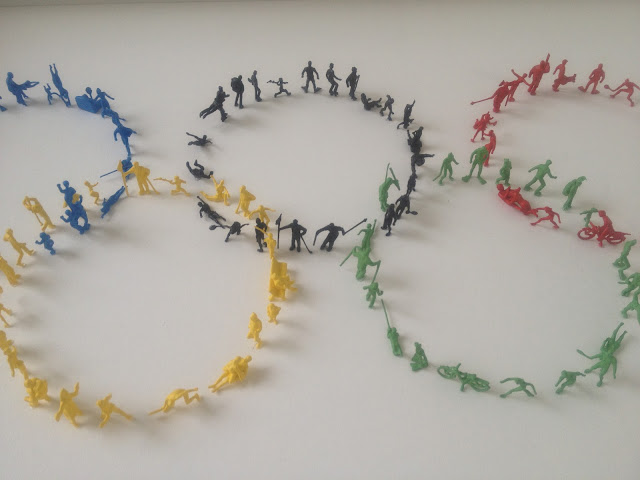 The Commission for Sustainable London 2012 has estimated minimum environment pollution levels in London. The city was also complimented on the trouble-free functioning of its good infrastructure and all means of transport.

According to BBC, London Olympics 2012 are the cleanest and greenest ever, citing a report compiled by the Commission for Sustainable London 2012. The independent Commission for a Sustainable London 2012 said cleaning and waste-management deserved a gold medal. Recycling, catering and cleaning had all been a great success, which should set an example for the future sports events host cities.

Previous Olympic Games have been deemed an ecological failure as waste, transport and massive construction damaged the environment and affected wildlife.

London Olympics were made leaner, greener and cleaner thanks to Locog – involving 100,000 contractors to remove rubbish and clean. Dealing with 10,000 temporary toilets placed throughout London 2012 Olympic park was a great success.

London 2012 Olympic park, a poor environment and bare land at first, was transformed into a 45-hectare high quality and rich in biodiversity green venue.