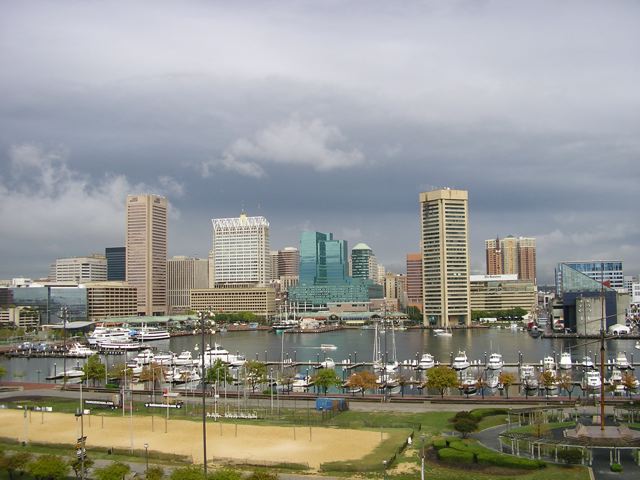 Woman received criminal conviction for fly-tipping. She admitted that she was disposing illegally hazardous materials from the company she works for – Discount Dry Cleaners in Baltimore.

Mehret Sium was concicted of $20 000 fine and 850 hours of community service. She has to pass a probation period of 3 years. The same refers to the company which received $30 000 fine and 5 years probation period. The attorney who worked on the case stated that disposing hazardous material improperly is very dangerous for the public health and it has to be punished.

The crime was revealed after a report in March this year that hazardous waste was noticed on Dicus Mill Road. The investigators found that this was dry cleaning detergent placed in containers some of which didn’t have lids. According the law, such dangerous material has to be packed properly and marked as hazardous then left at the appropriate place. Everything else different than that is considered a crime.