3,600 Cleaners Living in Slums for the Olympics 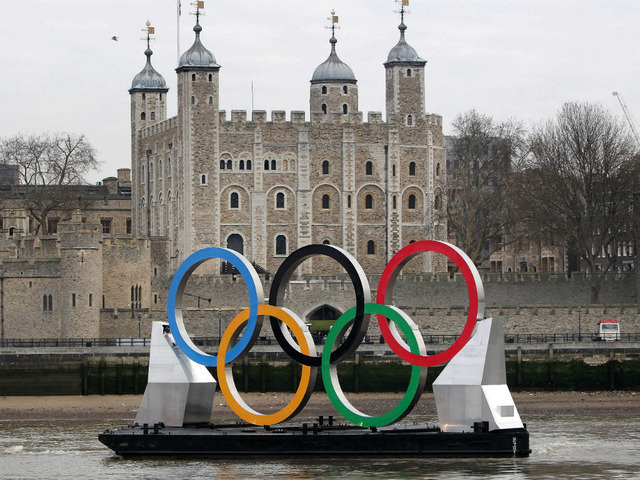 The total amount of people who will take care of the cleanliness of the Olympic Stadium and the Olympic Village is 3,600. Most of the cleaners are not Britons and the biggest part of them are students.

The Olympic athletes will occupy the Village built specially for them but the workers responsible for the maintenance will be sheltered in over-crowded slums-like houses. They are located on a place which used to be a metal scrap merchant. Some of the students admit it is a little bit crowded as they have to live in groups of ten. But still they feel happy to be part of this huge event.

The most disturbing fact is that not every room has a toilet and a shower. It appears that each toilet has to be used by 25 people and each shower – by 75. A spokesman of the cleaning company admits that the conditions are not the best ones but each of the cleaners is there by his own will and nobody is forced to stay.

The New York Times reminds that this is not the first time when such a huge event leads to unpleasant consequences. In 2008, the Chinese government had to move many poor families and their homes in order to continue building the facilities for the Games.