River Bank Clean-Up to Be Launched by Ben Fongle 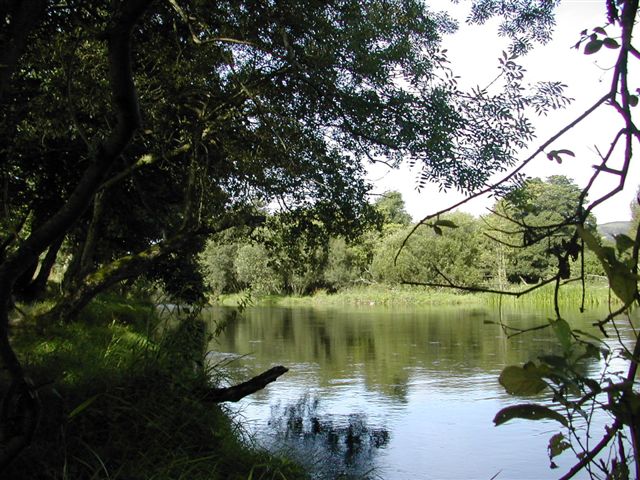 Water pollution is a matter of everyone’s concern, so everyone can get involved in a river clean up.

The struggle for keeping river banks clean is an attempt to restrain ocean-pollution where river water is borne.

Ben Fongle has spent most of his life by River Arun in West Sussex, and his passion for swimming and rowing has made him admire and protect nature.

As global warming and pollution are the major problems we are facing today, rivers are no longer as clean as they used to be. Ben Fongle reminisces the times when beautiful rivers were not under threat of pollution. He has some bad experiences to share, as he was appalled to find he was swimming in “a thick ”soup’’ of plastics” during one of his expeditions in the Indian Ocean.

Ben Fongle is about to launch his river cleaning campaign next week celebrating the great Diamond Jubilee river pageant. The campaign aims at reducing negative impact humans have on rivers and oceans. Are you willing to take part in it?