More Than 50% of Brits Sleep in Dirty Linen 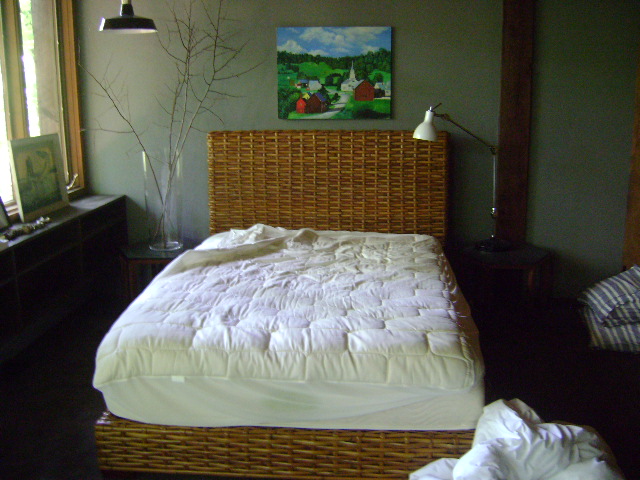 More than half of Brits polled admit to sleeping in dirty sheets. An alarming fact is that surprisingly women are those that change their bedlinen less frequentlly than men.

A new study conducted by YouGov among 2,000 Brits was researching their domestic cleaning habits. One of the most interesting aspects of the research is making British bed sheets changing habits known to the public.

It is has been revealed that only 2 in 5 British adults change their bed sheets weekly, as good housekeeping requires. 36% of them change their sheets every other week. The shocking fact is the conclusion that 17% perform this task monthly or even less often.

Strange as it is, but having a fulfilling rest by laying your head down on fresh sheets is worth changing the linen once  a week. According to Carole Brown, the spokesperson for Dunelm Mill, who came with The Dunelm Mill House Proud Report on British housekeeping habits, bedroom hygiene is very important as we spend one third of our lives sleeping.

There is still something to do and improve when it comes to cleaning habits. British bed changing habits should be changed for the better.

North West is the area with the cleanest bed sheets, whereas London comes sixth.