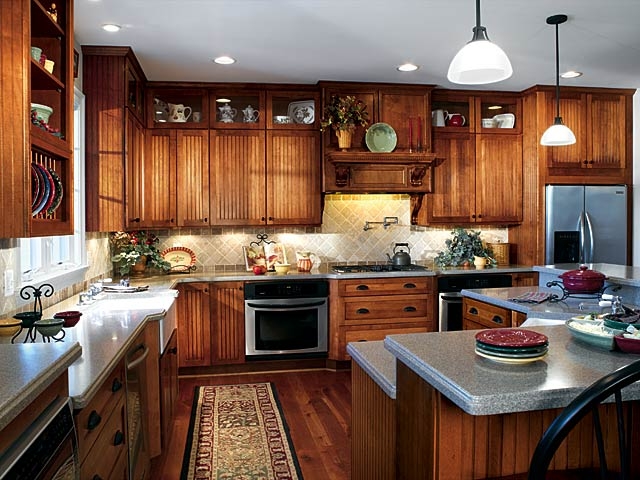 “Daily Telegraph” published an article about the harms to your health which a gas-cooker in a room can cause. It appears that the air in such a closed place can be much more dangerous that the pollutants which the cars leave in the air outside of our homes.

The scientists from the University of Sheffield made a research examining the air into a house in the country and an apartment in the city located in the centre. The result was disturbing because in the house there were traces of carbon dioxide only, while in the other room the levels of peroxide of nitrogen are much higher. This is very harmful especially for people who have cardiovascular issues.

Experts claim that the main reason for this pollution are the gas-cookers used by many households but people are mostly concerned about the air we breathe outside while the one in our homes is more dangerous.