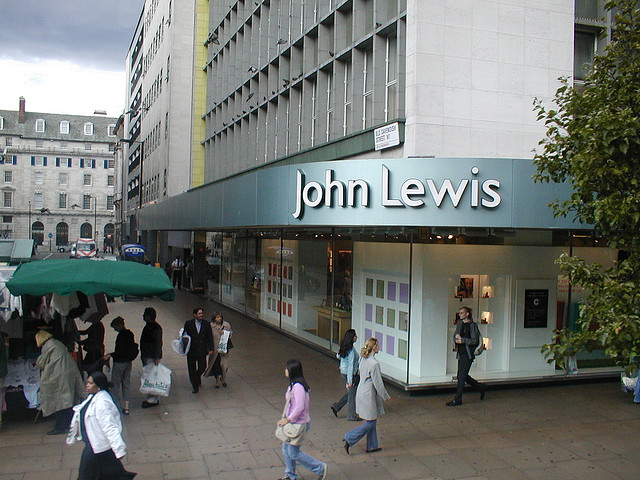 The cleaners who work in the stores of John Lewis finally won the battle and received the pay rise they insisted for.

The contractor working for John Lewis is ICM and the employees of the company wanted higher salaries. After several months of protests they finally won and their victory leads to 9% rise of the payments starting from the date when they went out for a strike.

The IWW trade union explains that the payments which the cleaners will get from now on and the backdated sum they will receive for Christmas is going to change thoroughly their way of living. This is also an example for other workers who want higher payments. The victory of John Lewis cleaners is going to encourage them to seek for justice.