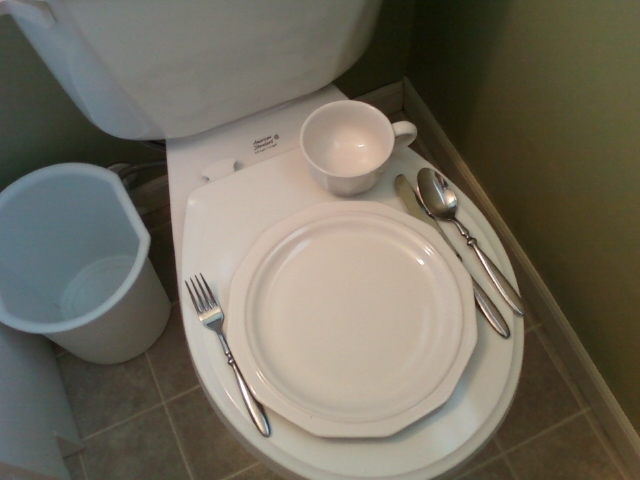 A new research on hotel rooms cleanliness suggests that holidaymakers would rather eat their breakfast in the bathroom, if they knew that the bedroom is not the most hygienic place to have a bite.

You may think that eating breakfast in the loo is not that hygienic, you’d better think twice. A study has found that bathrooms are cleaned regularly, from top to bottom, which means that they are germ-free and contain less bacteria than mattresses and duvets for example. The latter are rarely cleaned, which ranks them amongst the dirtiest places in the entire hotel.

Check Safety First carried out a poll among female travellers. They reveal that 20% of all women questioned report getting ill while being a hotel room due to poor hygiene conditions.

Unlike popular beliefs that hotel food is the major irrigation trigger, travellers should also be aware of the poor hygiene levels in most hotel rooms. Even some of the most reputable hotels sometimes fail to reach high hygiene standards.

Researches also point out other germ magnets such as the light switch, the TV remote control, tea and coffee beverage automates.