The Cheapest Place to Live in The UK Revealed 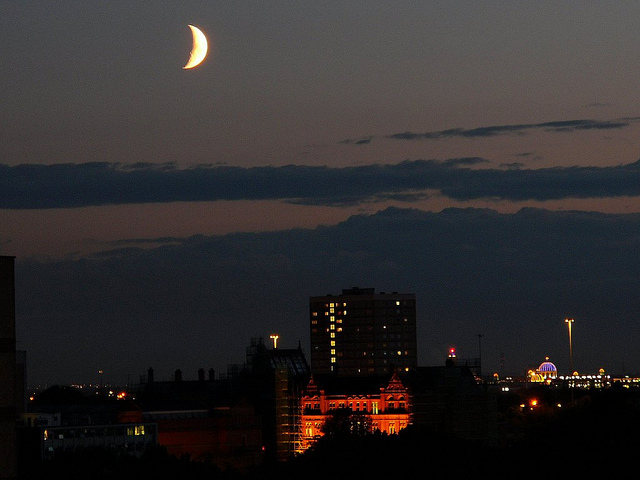 The cheapest place to live in the UK according to the Lloyds TSB Affordable Cities Review of 31 March, has been announced. Housing statistics, revenues figures gathered from 66 official UK cities, were used to carry out the review. Only 7 didn’t find their place in the review due to lack of sufficient information.

Which is the cheapest place to buy your new home at? Salford, Greater Manchester is the answer. Lloyds TSB review estimates that compared to the average housing price rates of about £173,202 which is almost 6 times the gross annual revenues, Salford in North West is the place where houses sell at rates that are 4 times the gross earnings.

Salford is ranked as the most affordable city in the UK with average housing prices of £102,391. This amounts to less than 4 times the gross annual revenues of an average citizen. Londonderry and Bradford are also estimated to be the second and third more affordable cities.

Now let’s reveal the most expensive place to live in the UK. It is not the capital London, it is Truro in the South West. The area is associated with more life benefits and higher living standard. A house there would cost you almost 10 times your annual income.

Experts advise to carefully choose the area to settle down and buy or rent lodgings, as low property prices may also reflect high unemployment rates, low quality of life benefits or lack of major amenities.