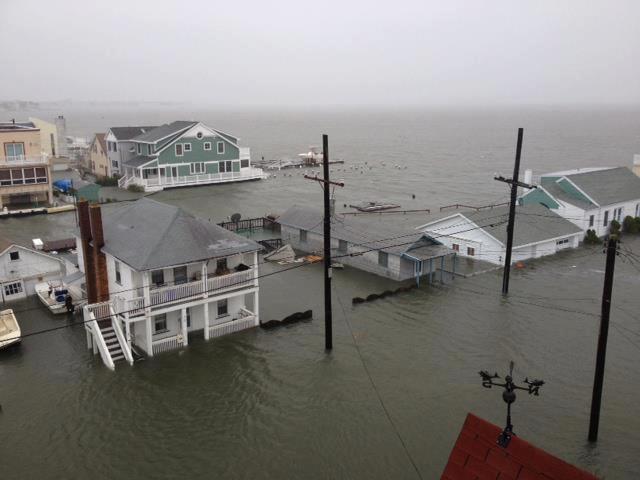 After the hurricane Sandy hit the United States two weeks ago, the cleaning process continues and the experts warned people that mould danger is coming.

Mould is being caused by moisture and there is a lot of it in the flooded houses along the East coast. Physicians remind us that black mould can be very dangerous and affect our health very badly. Sometimes the consequences from mould in your home can be fatal and most of the people exposed to black mould get very ill.

What you should do? It is a huge advantage that you are warned and you are aware of the risks thus checking for mould on a regular basis is a must. Once mould growth appears in one’s house, people have to react immediately. American Lung Association explained to the audience that wearing protective masks is obligatory when entering into a flooded house. People who have asthma or lung disease are more endangered than anybody else.

If you want to get more familiar with the risks from flood water and mould, you can call the HelpLine opened by American Lung Association or check their website. This is how you can avoid any health problems caused by black mould.