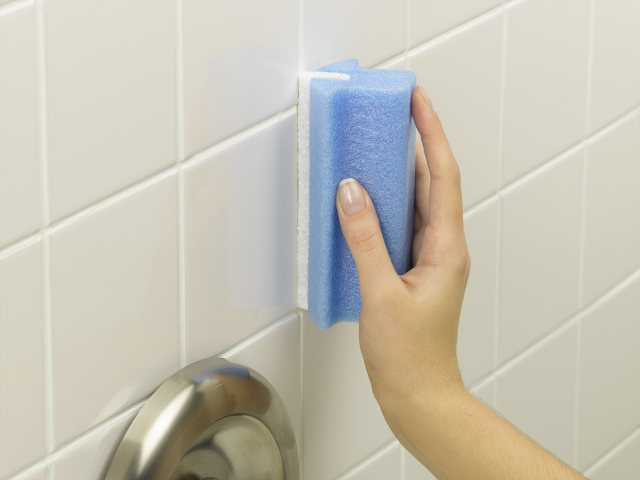 Many people share that they have big problems dealing with the grout between the tiles in their kitchens as well as in their bathrooms. And probably this became the reason for American company to invent a special brush for grout cleaning.

The manufacturer of the brush usually produces a lot of cleaning tools which were made to help the completion of the difficult household chores. For those who don’t know exactly what grout means, we will explain that it is the material which is used to fill the wholes between the tiles or some made in the walls. It is very hard material and is mainly used to connect the tiles in the bathroom together. As the space between them is very small, this makes the cleaning harder than cleaning the tiles themselves.

A representative of the company which will launch the product, announced that they have made many researches in advance to find out how the perfect grout cleaning brush looks like. They discovered that it needs a swivel which to clean thoroughly the mould in the corners and decided that this is what they are going to give the customers.