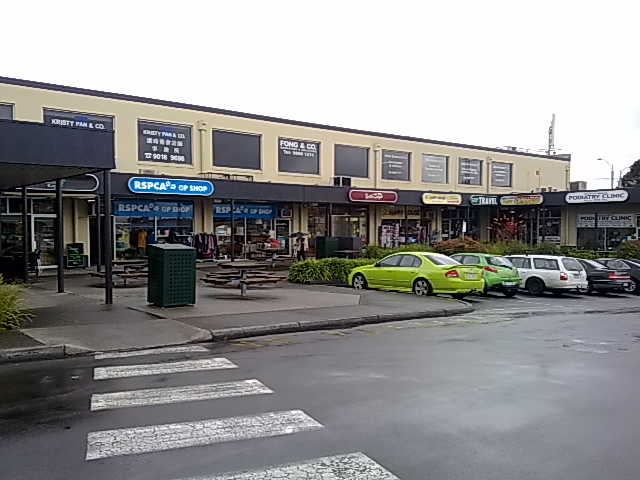 The petrol station located on Blackburn road, Blackburn, Australia is going to be cleaned, the owner of the station, Caltex announced.

The station was closed 16 years ago and now the cleaning of the place finally starts. In April this year, the buildings which stood there were demolished and in June a system to remedial the ground water was installed.

Sam Collyer, a spokesman of Caltex company said the initial period of time they can announce is 12 months. Later they will be able to set more precise limit of time they need. Across the Caltex petrol station is situated the J and J Dynamotive station and the ground water between the two sites is also contaminated. The installed systems are believed to clean the soil from all the petrol that leaked when the station was operating.

The secretary of the Blackburn Chamber of Commerce expressed how happy people are to hear that the place will be finally cleaned thoroughly. She also said that they will keep following the work on the site to make sure that everything is the way it should be.